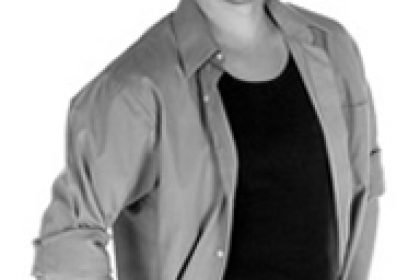 On March 3, 2019 JJIU will be hosting a very special Masterclass that will feature the talented Sasha Litvak. Sasha will work on technique skills with the Jennifer’s Jazz It Up dancers.

Alexander (Sasha) Litvak was born and raised in Moscow, Russia. This is where he began his dance training at the age of five at the Academy of Pyatnetsky, Moscow, and Young Dancers Studio, Moscow.

He came to Canada at the age of seventeen when he received a scholarship to Randolph School for the Performing Arts. Sasha continued his training at Vlad’s Dance Company and Derosiers Dance Theatre. As a competitive dancer he received many awards including Mr. Dance ’99.

Sasha began his professional career working with the largest and most renowned folk dance company in the world, Moyeseev. He spent two years performing with Derosiers Dance Theatre, (an Internationally recognized modern company) in their production, “Masquerade”. Sasha was also involved in a show called “Just Jazz!”, performing with several participating Toronto Jazz companies. His favorite career moment was performing in “The 12th Annual Dancers For Life” with Derosiers Dance Theatre in the company of dancers like Rex Harrington, the famous Evelyn Heart, hosted by Karen Kain.

Sasha spent a great deal of time with the Ontario Ballet Theatre touring Ontario with “The Nutcracker”. He has also toured the US with Molyneux Entertainment, and toured Europe with Gary Musick Productions performing in several different production shows “Spotlight Broadway”, “Celebrate The World”, ”Rhythm Of The Night”, “Fantasy”, “Ces Magnifique”, “Classique” and “Let’s Rock”. As well he and his dance partner Amanda were called upon as the adagio couple for these productions.

His ballet repertoire includes; Cavalier, Snow King, and Russian Variation, “The Nutcracker”.
Sasha was one of six performers chosen to travel across Canada in a Hip Hop crew representing Sears, and was also chosen as part of the Hip Hop crew for the national tour promoting Levis.

Alexander has performed in many movies, music videos and industrials throughout Canada. Some of which were; “Mr. Rock and Roll The Allan Freed Story” ABC, “Taal”, Lionheart Productions, “K19-The Widow Maker” 2002 and music videos with Jim Whiter. He has also been called upon to perform in music award shows, such as “The Asian Music Awards” and the /97 “Gemini Awards”.

Sasha has been an instructor in the GTA for the past ten years. His past students have won awards and National Dance Titles making him a sought after instructor. He is currently instructing at three of the top schools in Ontario, Canadian Dance Company, The Dance Zone and Step with Style!

From leading roles in ballet to music videos, movies and Hip Hop national tours Sasha has done it all! His experience and energy have made him an amazing instructor. Sasha looks forward to watching all of his students grow and improve! 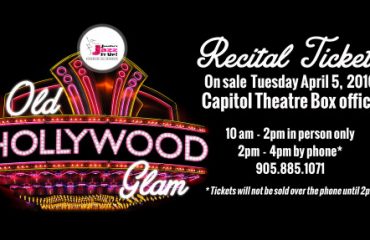 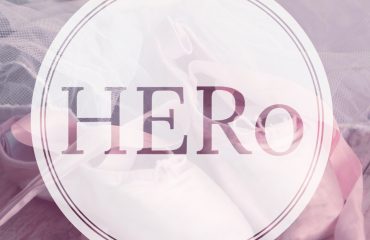