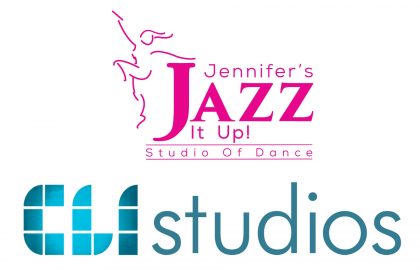 JJIU is proud to announce our NEW partnership with CLI Studios!

Want to dance with Kathryn McCormick, Teddy Forance, Allison Holder,  Nick Lazzarini and so many more? We are excited to announce that we are partnering with CLI Studios to give our students world class instruction from the dance industry’s top choreographers.  JJIU is an industry leader. We believe in giving our dancers the very best.   After all JJIU dancers deserve NOTHING BUT THE BEST!

Some of the amazing Choreographers & Dance Instructors JJIU has now teamed up with!

Allison Holkeris a performer best known for her appearance as a standout contemporary dancer on So You Think You Can Dance. She appeared on season two of the show and has consistently returned as an All-Star ever since. Allison’s career began as a featured performer for Earth, Wind & Fire at the 2002 Olympic Games opening and closing ceremonies. She was a featured dancer in both High School Musical and High School Musical 2. Her television credits include Ballroom with a Twist, American Idol, Hit the Floor, and The X-Factor. She has performed with many musical artists including Rihanna, Demi Lovato, 50 Cent, Clay Aiken, and Christina Perri. Allison has been featured as a professional dancer on Dancing with the Stars and regularly collaborates with her husband, fellow dancer and performer Stephen “tWitch” Boss.

Twitch!Stephen “tWitch” Boss is best known in the entertainment industry as the DJ on The Ellen DeGeneres Show and the co-host of Ellen’s Game of Games. He was the runner-up on season four of So You Think You Can Dance, specializing in hip-hop, and has since returned as an All-Star, choreographer, and guest judge on the show. His performances on So You Think You Can Dance with Katee Shean and Alex Wong have received Emmy Awards. tWitch’s career began on MTV’s The Wade Robson Project and the talent competition Star Search. His film credits include Hairspray, Stomp the Yard: Homecoming, a recurring role as Jason in Step Up 3D, Step Up: Revolution, and Step Up: All In, and as the character Malik in Magic Mike XXL. tWitch was the first dancer endorsed by Gatorade, recognizing dance as a sport. He has choreographed for Korean pop star Se7en and worked directly alongside Ellen DeGeneres and Paul Feig to create the 2013 Oscar promotional video featuring 250 dancers. He met his wife, fellow dancer Allison Holker, through So You Think You Can Dance and they frequently collaborate on teaching and choreographic workshops around the globe.

Tyce Diorio is one of the dance industry’s most sought-after choreographers for television, film, and stage. He is best known as an Emmy Award-winning choreographer on So You Think You Can Dance,where he appeared for 13 seasons. He is credited as the choreographer for Taylor Swift’s “RED”, “1989”, and “Reputation” World Tours, along with her “Shake It Off” and “Look What You Made Me Do” music videos. Some of his other notable music videos include The Weeknd’s “Can’t Feel My Face” and Lorde’s “Green Light”. Tyce has coached and choreographed for many celebrities including Katie Holmes, Megan Mullally, Cameron Diaz, Matthew Morrison, Laverne Cox, Queen Latifah, and Tom Cruise.

Tyce has also had a robust professional career as a performer. He has danced live with Janet Jackson, Paula Abdul, Jennifer Lopez, Ricky Martin, Mýa, Kelly Osbourne, NSYNC, and more. He was a lead in the Broadway musicals “Fosse” and “Chicago” and has worked one-on-one with notable dance choreographer Twyla Tharp. His film credits include Showgirls, Starsky and Hutch, 13 Going On 30, Robin Hood: Men In Tights, Epic Movie, and Mr. and Mrs. Smith. His choreography was featured on Grey’s Anatomy, Drop Dead Diva, Bones, American Idol, Dancing with the Stars, and in the musicals “Sweet Smell of Success” and “Music City”.

Teaming up with CLI will also give our teachers access to more teacher training tools. Allowing our teachers to continue to learn and grow themselves during this time “off” so when they come back they are even more knowledgeable, and inspired for our dancers return. This is win win!  JJIU, offering more! 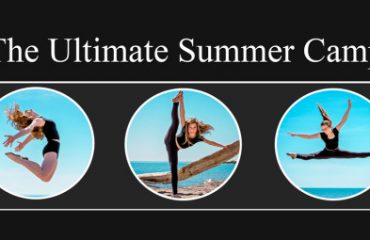 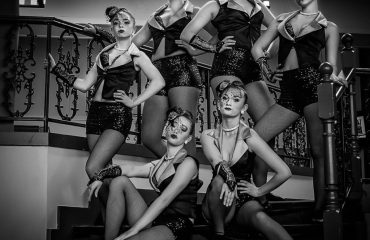 JJIU is always in fashion! 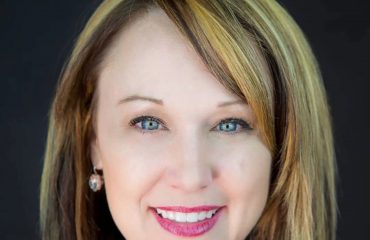