JJIU Choreographers for the 2015-16 Season

by jazzitupjen@hotmail.com / Saturday, 09 May 2015 / Published in Uncategorized 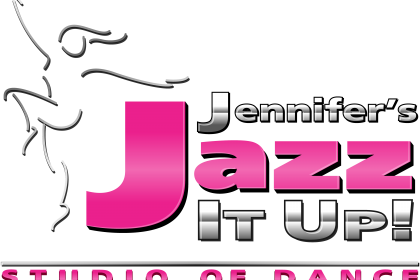 The year is winding down but at JIU we are always dancing ahead so we are thrilled to announce our competitive team choreographers for the 2015/16 season! We have been so lucky over the years to work with the industry’s best dancers who bring fresh energy and excitement to everything they do!

Sarah-Jo Fazio returns for a third year to JJIU! A New York City native, Sarah-Jo choreographs and teaches across the U.S. including the Las Vegas show “Bite” for Molyneux Entertainment, the Carman “Heart of a Champion” tour, the Dino “Christmas Spectacular”, numerous Six Flags productions, and half time shows for the New York Knicks, San Antonio Spurs, and Oklahoma City CAVS.

She has worked as a choreographer for many musicals including Crazy For You, Anything Goes, Damn Yankees, Grease, Les Miserables, Singing In The Rain, and Suessical-The Musical. Sarah co-produced Industrial Movement for Silvertree Productions and directed “Cirquo Magnifico” in Houston, TX. She most recently choreographed the UDMA fashion show, and appeared on CBS morning show.

Sarah is a past recipient of the “America’s Young Choreographer Award” and has released a number of CDs on the Statler Recording Label, along with a dance instructional video for intermediate and advanced dancers. She is a graduate of Oklahoma City University, winning the Distinguished Alumni Award and Sarah works regularly Dance Olympus, Masquerade, Tamjams, and Dance America.

Brandon resides as Guest Faculty at Roadway Dance Center NYC, Studio Harmonic in Paris, and works with many dance conservatories on Long Island, NY. He graduated from Theatre & Dance at Muhlenberg College and holds an MFA from NYU, after studying for18 years at the Cheryl McCormack Academy of Dance in New Bedford, MA.

Brian Santora has been training since the age of 3 in everything from classical ballet to hip hop, and has worked with some of the world’s most renowned choreographers, performing in a number of professional productions across the U.S.

is the key to Brian’s ongoing success in the dance industry. As a faculty member with a number of conventions and workshops, he travels throughout the U.S. teaching and choreographing tap, hip hop, contemporary, and more. He has choreographed opening performances for Omarion, LLoyd, American Idol contestants, and most recently, Brian choreographed a show for the Crested Butte Musical Festival in Colorado alongside choreographer Tony Coppola incorporating hip hop, jazz, tap, and contemporary set to music by Elton John.

His choreography has won numerous awards, affording him countless opportunities to work with some of the most talented dancers and choreographers in this industry. Brian owns and operates his own school North of Boston where he trains dancers of all ages and levels. He released his first hip hop instructional DVD called “The ABC’S of hip hop” a few years back, and plans to release more instructional videos in many styles in the near future. 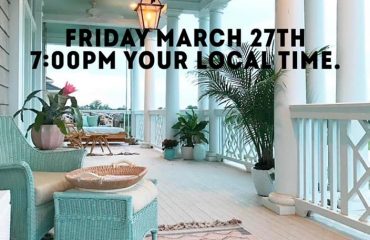