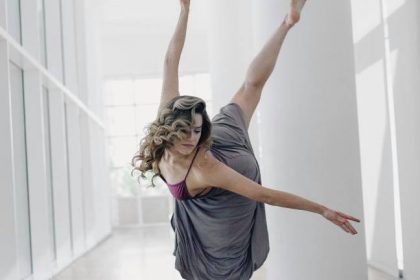 We are over the moon excited to welcome Miss Amanda Cleghorn to JJIU!
At JJIU we work with the industries BEST! Providing our dancers with top notch choreography and training with industry professionals!

Bio: Amanda Cleghorn is a well-rounded dancer, teacher, choreographer, and, overall, performer. Her latest projects include working as a featured dancer on the hit television show Lip Sync Battle, dancing in Taylor Swift’s Me music video as well as performing on the Billboard Awards for the song with Brandon Urie from Panic at the Disco. She performed on Dancing With the Stars, the Creative Emmy Awards choreographed by Emmy winner Mandy Moore and on the television show Drunk History. Amanda most recently had an acting role on the hit CW television show Crazy Ex Girlfriend, she acted as Suzanne in the Hallmark movie A Nutcracker Christmas and was a dancer in the new upcoming remake of the feature film Valley Girl. Amanda toured the world with Taylor Swift on the RED tour choreographed by Tyce Diorio, performing on the Grammy’s, Billboards, NBC’s Macy’s July 4th Special, the CMT Awards, American Music Awards and the Brit Awards and is seen in Taylor’s 22, Red and Shake It Off music videos. Her credits include movies, Camp Rock 2, Make Your Move 3D, ABC’s Desperately Seeking Santa, and Honey and tv shows, Glee, Bizzardvark, The Goldbergs, Kim’s Convenience, Canada’s Got Talent, Michael Bolton’s Valentines Day Special and the CW’s Nikita. Most notably, Amanda appeared on So You Think You Can Dance Canada Season 3, finishing as Canada’s favourite female dancer. She performed as a dancer on Xfactor choreographed by Brian Friedman, in Stacey Tookey’s show Moment’s Defined with Still Motion Dance Company and performed with the company at Jacobs Pillow in Massachusettes. She was featured as the lead female in Hedley’s Kiss You Inside Out music video and danced in the Oscar opening promo with Ellen Degeneres. She also played the female lead, acting and dancing on ABCSpark called Rise and danced in the opening for the TV Land Awards with Terry Crews. Amanda performed on America’s Greatest Hits with Kelsi Balllerini and was a dancer in the feature film Popstar: Never Stop Never Stopping produced by Judd Apatow. She looks forward to continuing her career in dance, film and television. 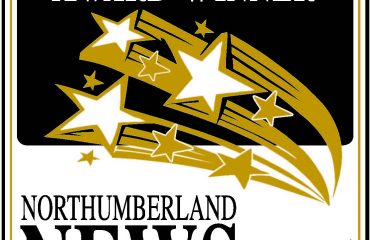 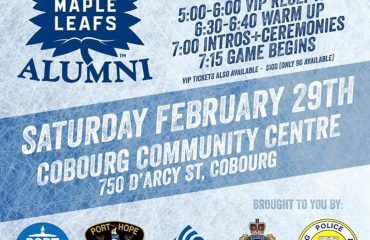