Victoria Baldeserra – The Next Step 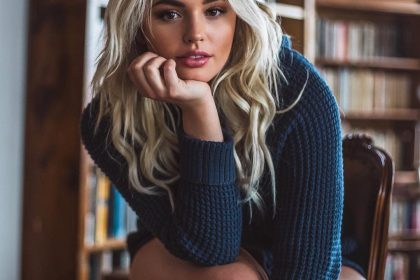 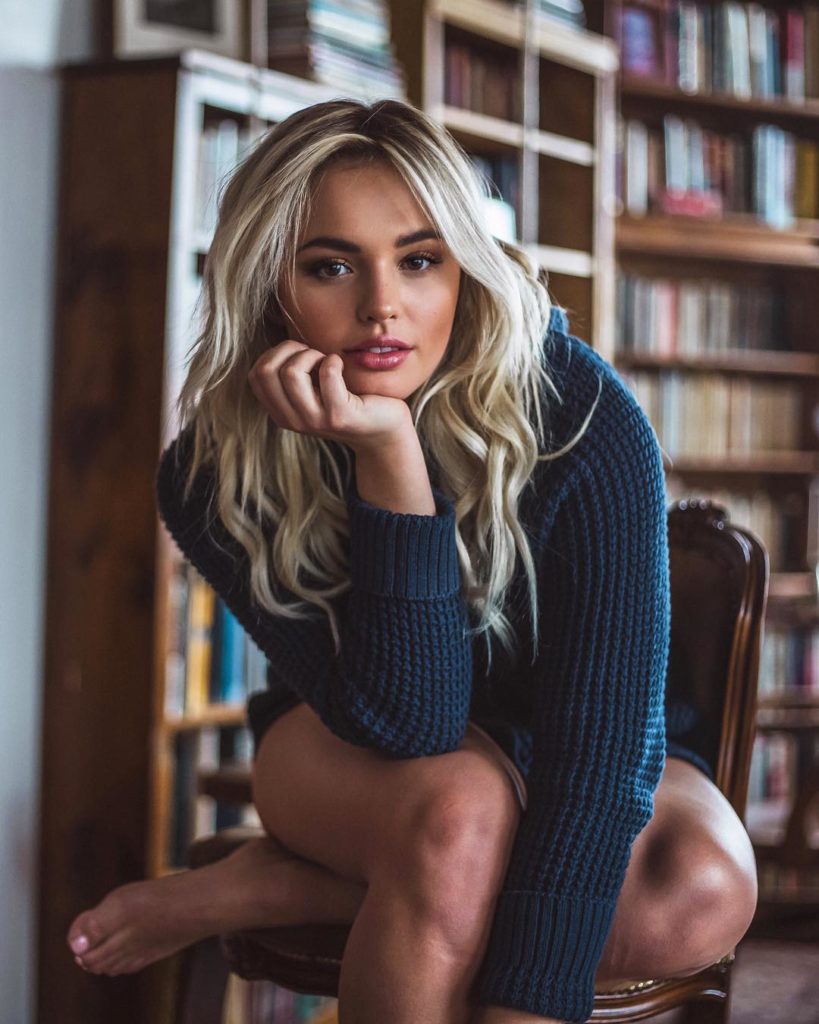 Victoria Baldesarra began dancing at the age of 3 years old and began competitive dance at the age of 6. Victoria trained at The Canadian dance unit in Bolton, Ontario for over 11 years.

Victoria has been very involved in the dance workshop circuit training and dancing at Jump, Nuvo, West Coast Dance Explosion, NYCDA, Ash, The Pulse, Coastal Dance Rage, The Dance Awards, VIP Dance Events and has been awarded many scholarships and titles. Victoria currently works for PureDance, RawMotion, On The Floor, Dance Attack and VIP Dance Events workshops. She was also a member of Team Canada’s National dance Team who won a Bronze medal in Germany in 2010.

Victoria is best known for her lead role as Michelle in the Family Channel   Universal kids and Disney Channels hit series The Next Step. Victoria has toured with The Next Step to many different countries around the world performing in The Next Step Wild Rhythm International tour. Victoria also stars in Family Channels and Netflix hit TV Show, Lost & Found Music Studios, where she sings and acts! Victoria also appears on the hit Global (Canada) Ion network,(United States) ABC Spark (United States) TV series Private Eyes.  Recently Victoria signed with Lang Models and Management in Toronto and Nomad LA Management and modeling agency in Los Angeles. Victoria is has also become very involved in The Influencer market working with many influencer companies in Canada and the United States. Victoria is represented professionally by Parent Management in Toronto and Primary Wave in the Los Angeles and is pursuing a professional career in Acting and Dancing. 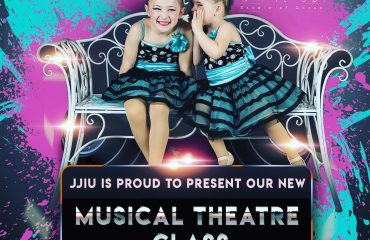 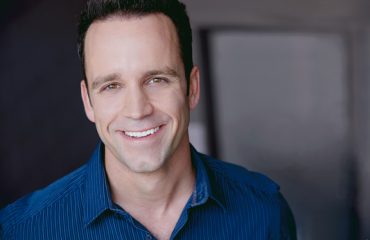